To be determined Shipping
USD $0.00 Total

20 Actors which Prove that Beards are still Sexy

Whether you like beards or not—some men are simply more sexy with a beard ! In their different roles, Hollywood actors wear them in all their lengths and styles. Some roles require small well-trimmed beards while other roles require big wanderer beards.

Inspired by the famous men of Hollywood, here is a top 20 of the best actor's beard. Let us know in comments who is the actor that you believe has the greatest beard.

Before we continue, make sure to grab your copy of our brand new Free ebook: The ultimate Beard in 10 easy steps!

Ryan Reynolds has always made blush ladies whether shaved or not. However, with his beard, he clearly has a little something more. 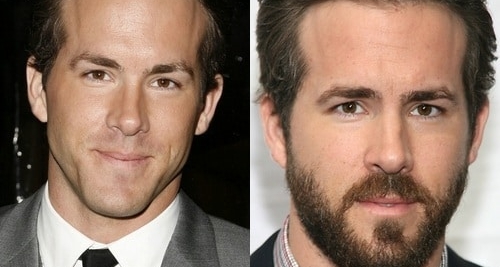 Now that he has finished shooting for the Twilight movies, Robert Pattinson took some and began to grow a little fantastic beard. 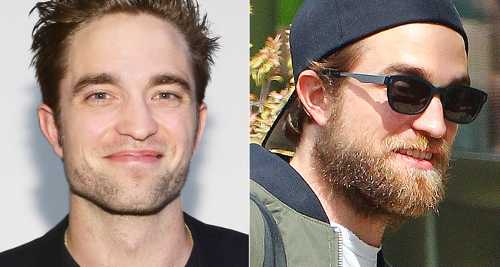 Although Batman is always clean shaven, Ben Affleck like to wear the beard in his everyday life. 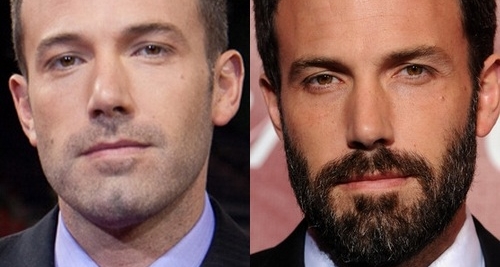 Rocking the stubble style as he does, Bradley Cooper certainly needs some SoftGoat. 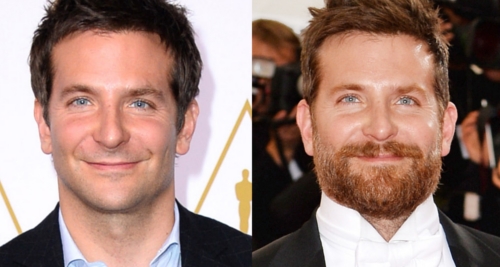 Now that the high-school and musicals comedies are finished, Zac Efron started to grow his first beard. 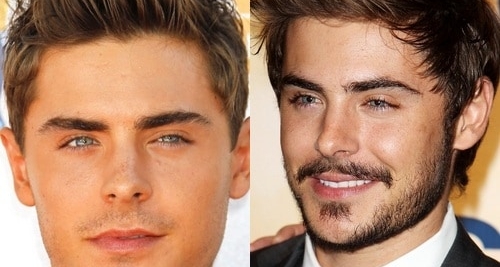 Master of soccer, he demonstrated that he was sexy, but he also has shown us that he could be even more sexy with his beard. 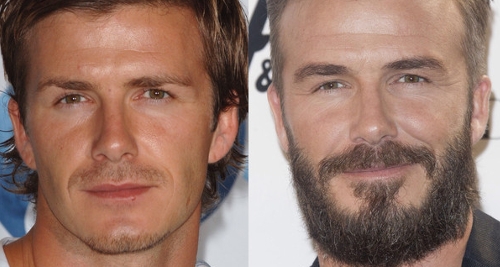 After being beardless while playing a double role in the movie Legend, the British man has shown that he could also be attractive with a beard. 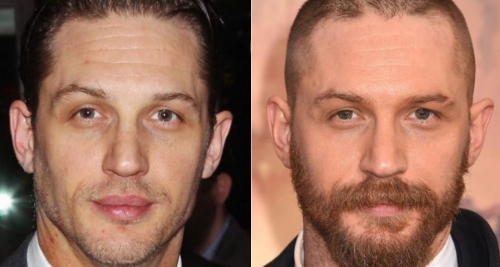 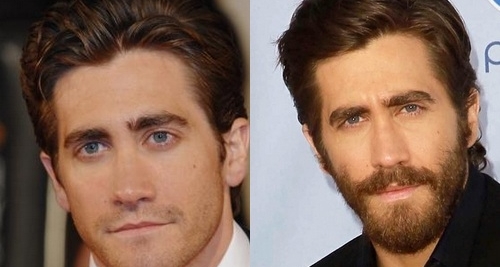 American actor and model—Jared Leto with his beard and long hair actually made drooling over more than one women. 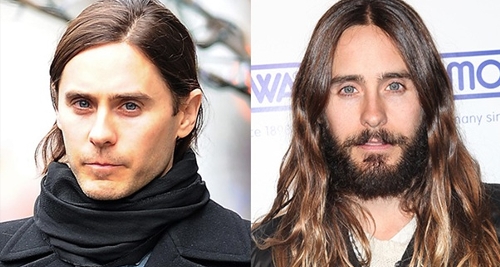 Although the Wolverine & X-men movies casting finished, Hugh Jackman decided to keep his beard, which is a very wise decision. 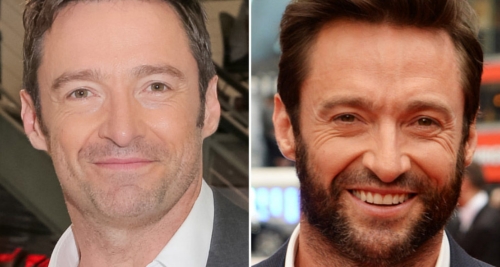 By signing up, you agree to our terms of use and to receive email marketing.